Erhu (also known as Two-String Violin) has many similarities with the violin, but also have their own characteristics. In the modern national Chinese orchestra, the “Erhu family”, which consists of Gaohu, Zhonghu, Erhu, Jinhu, Banhu five instruments. Erhu is the orchestra largest group and in particular making the erhu from the opera accompaniment as the main form of performance, to the solo posture into the art hall.

Music has no borders-The difference sound of Violin and Erhu

The violin has four strings, and the range is wider than the erhu when playing the same piece of music, the erhu needs frequent changes and the violin does not. The violin is brighter and can play harmony. But in Erhu, the tone is relatively thin, feminine, and the volume is not comparable to the violin.
https://www.youtube.com/watch?v=uxx4ZDpn-XA (Butterfly Lovers; Violin vs. Erhu)

Although the erhu and the violin are similar in tone, many of them can be exchanged. The Violin speaks, it has a sharper tone and has a clear range of sound that can be heard note for note. While an erhu sings, as in its tones meld together to form a voiced quality of music that sound almost human in nature and a horse that gallops. https://www.youtube.com/watch?v=Ag7NjQ8WtAU (Thousands Horse Galloping)

While most of the instrument is built from wood, like the violin, the wood is not where the ‘bridge’ is put on. The bridge of an erhu has a flat base and does not require ‘fitting’ onto an instrument. The reason is because the erhu uses Python skin as its ‘top’ that produces human sounds, whereas a violin, the top is a wooden plate. The python skin is stretched out like a flat surface, unlike the curved plate of a violin. Also, erhu have the hairs of the bow strung between the two strings, in which both sides of bow hair is used.

Moreover, The Erhu was historically known as the huqin, the “barbarian’s stringed instrument” indicating its origin in the northern ethnic tribes. It has now become China’s most popular instruments in Chinese orchestra.

The Erhu is almost always tuned to the interval of a fifth. The inside string (nearest to player) is generally tuned to D4 and the outside string to A4. This is the same as the two middle strings of the violin. In addition, The Erhu is played sitting down, with the sound box placed on the top of the left thigh and the neck held vertically. However, performers of more recent years have played while standing up using a specially developed belt-clip.
https://www.youtube.com/watch?v=UM2u_ciYfhM

The erhu and the violin each have their own merits. They can’t be evaluated by performance indexes such as several ranges and volume. More importantly, whether they can express the music style of this famous family and win the companion. Music has no borders, and as long as it is good music, it can be accepted by the whole world. The Erhu can play music including the spiritual one like Amazing Grace and other Western Music. 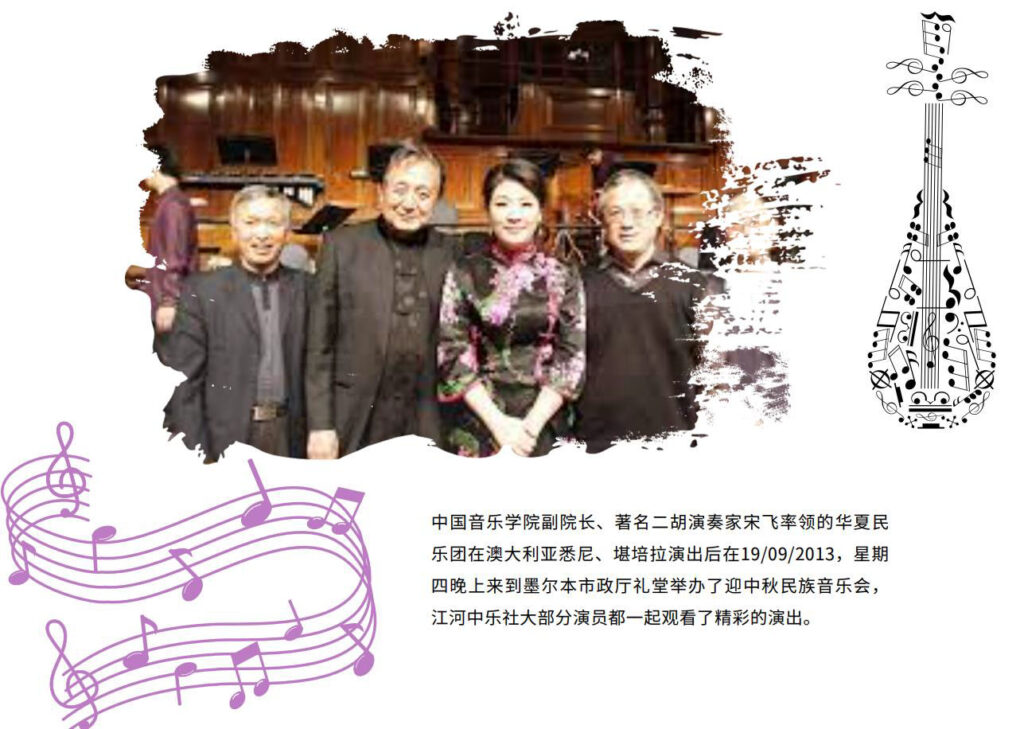 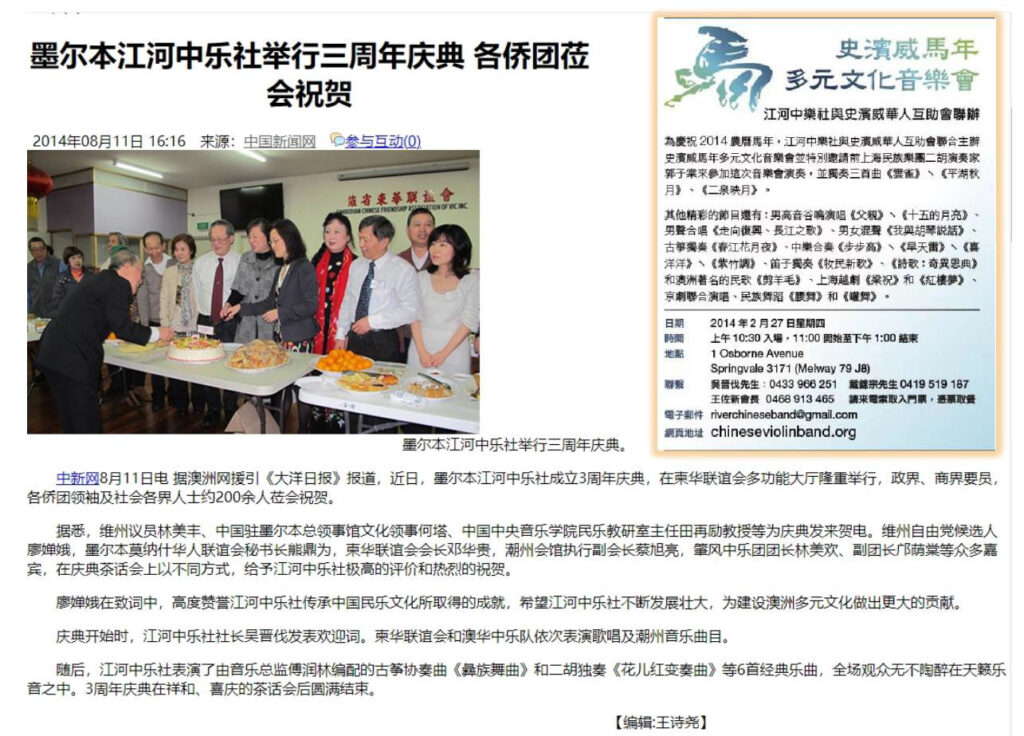